I began taking photographs as a young British paratrooper during the Northern Ireland "Troubles" in the late 1980s and early 1990s. I then worked as an official unit photographer where I decided to leave the services and become a professional photographer. 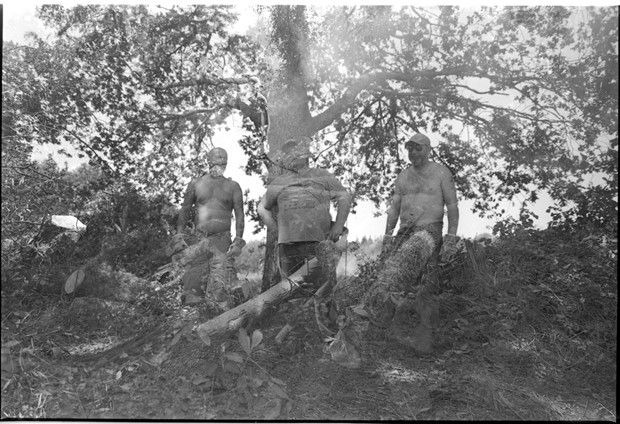 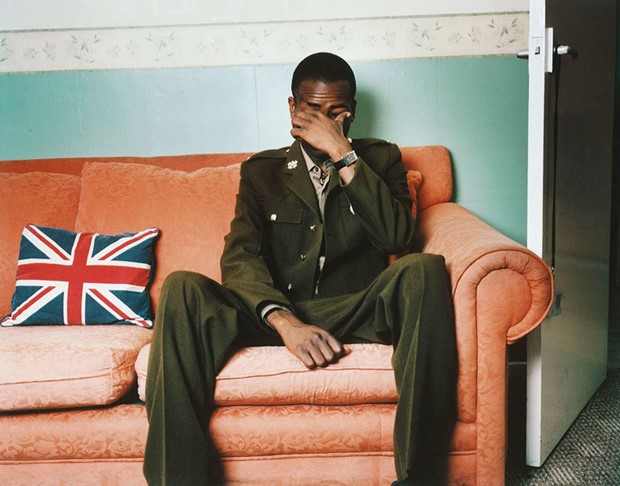 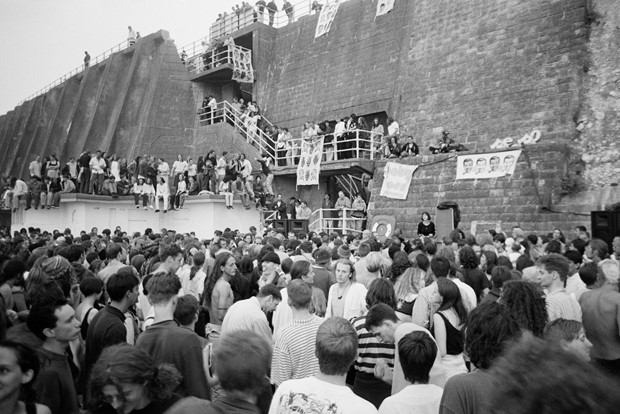 I began taking photographs as a young British paratrooper during the Northern Ireland "Troubles" in the late 1980s and early 1990s. I then worked as an official unit photographer where I decided to leave the services and become a professional photographer.

In 1997 I graduated from the school of art & design at Brighton University before moving to London and working as a freelance photographer. That same year I was Highly Commended by the Observer Hodge Award and in 1998 I was an intern at Magnum Photos London before working in the Democratic Republic of the Congo, where I was tortured and imprisoned before returning to the UK.

In 2000, I was living at a veteran hostel in East London where I worked as a night-time paparazzo before working for the national press. In 2003, I returned to the hostel to work on a project on homeless ex-service personnel, which was published in The Guardian in 2005. The years that followed consisted of editorial work and my personal project on injured British troops returning from Iraq and Afghanistan. Luke Seomore & Joseph Bull documented this journey in their film Isolation that was premiered at the 2009 Edinburgh Film Festival which was endorsed by the filmmaker Ken Loach.

The following year, I was the winner of the Brighton Photo Fringe OPEN for my exhibition proposal CLOSER which was judged by Charlotte Cotton, Val Williams & Martin Parr. Then in 2011 Photoworks published my first book The Myth of the Airborne Warrior. In 2013, my second book Pigs’ Disco was published and in 2015, I undertook a Ph.D. scholarship at Ulster University, where I graduated in 2021.

Presently, I work for a veteran charity on the South Coast of England, as part of the innovation project for veterans suffering from alcohol and substance misuse problems, where I use my photography to document the group’s activities.

Stuart Griffiths is an award-winning photographer who began taking photographs whilst serving in the Parachute Regiment in Northern Ireland during the late 1980s and early 1990s. Griffiths left the British army to embark on furthering his education outside the military and gained a second class honors degree in editorial photography at the University of Brighton in 1997 before becoming a freelance photojournalist. Griffiths’ photographs and articles have been published nationally and internationally, including VICE, Dazed & Confused, Das Magazine, Vanity Fair, New York Daily News, Sunday Express, The Sun, Sunday Mirror, Guardian, Observer, Independent on Sunday Review & Sunday Times Magazine. In 2009 the movie documentary Isolation [surrounding Griffiths’ photography on UK veterans] was premiered at the 2010 Edinburgh Film Festival and screened at the Jersey War Tunnels before touring the UK through Curzon–Picture House cinemas. That same year, Griffiths was the recipient of the Brighton Photo Fringe OPEN award for his exhibition Closer and was awarded a National Media Museum Bursary to make his first monograph The Myth of the Airborne Warrior (Photoworks, 2011) this was followed by the publication of Pigs’ Disco (Ditto, 2013). In 2015, Griffiths relocated to Belfast and began researching his Ph.D. on soldiers’ personal photographs. The Soldiers’ Camera: Barrack rooms To Battlefields that maps the trajectory from recruit to combat effective soldier on the battlefield through personal photographs. His thesis aims to ask its audiences what personal photographs “mean” and why this area of war photography has been seldom acknowledged and overlooked. Griffiths has regularly contributed to film, radio, and television and his photographs reside in major public and private collections including the National Media Museum, the Imperial War Museum, and the Archive of Modern Conflict.