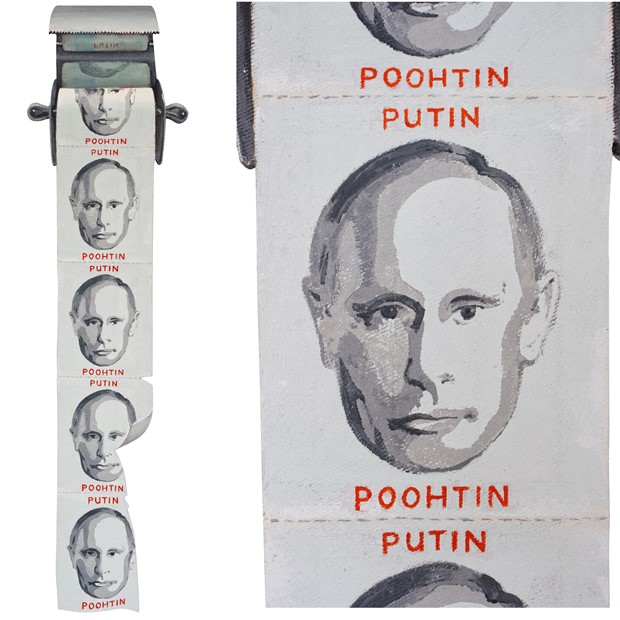 I’ve been to Russia six times and met many nice, kind, educated and cultured people. Thankfully I’ve never met Putin, who would want to?

It’s more than 30 years since Gorbachev talked about Perestroika - restructuring the communist state - but Putin has reversed it all and is turning Russia into a totalitarian regime by eliminating all opposition such as Boris Nemtsov, Alexi Navalny, numerous journalists and countless others.

Putin wants regime change in Ukraine because he claims the government there is run by neo-nazis and then he gets angry when Biden accuses him of committing war crimes, being a butcher and Biden saying, "For God's sake, this man cannot remain in power.”

Today, 29 March 2022, one of the last remaining independent newspapers in Russia, Novaya Gazeta, has been forced to close until the end of the war (oops, special military operations). I like Russia, I like the people I have met, but Putin... is an arsehole.