Buddha of the Bathroom - Album... 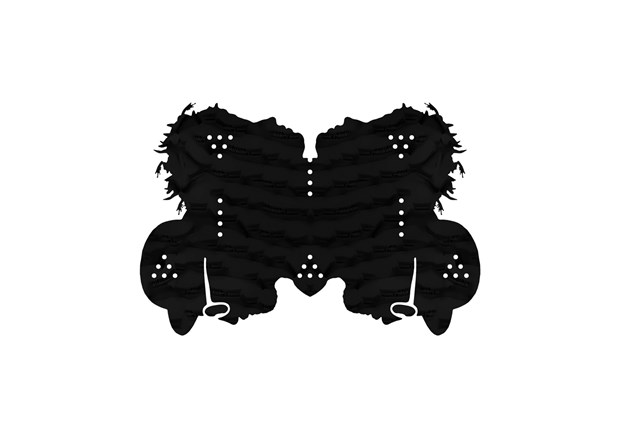 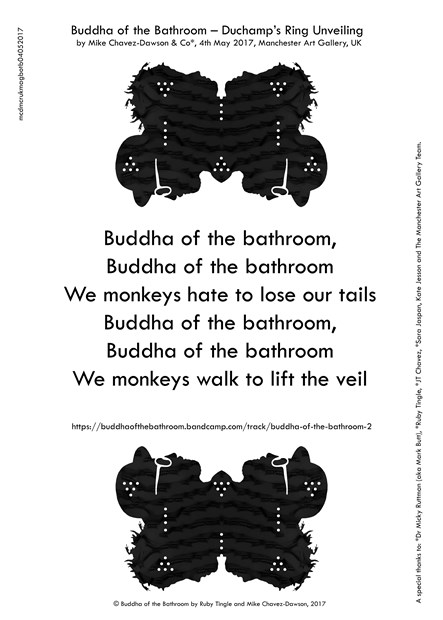 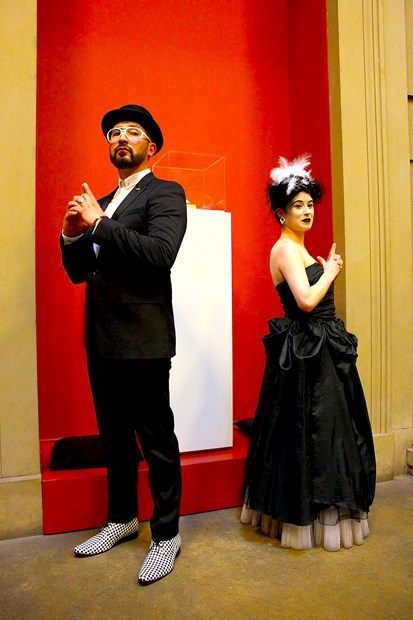 An album in process sees artist-curator Mike Chavez-Dawson collaborate with musician-artist Ruby Tingle to embark on an evolving album - all starting with a re-imaged version of MOTH by Ruby - which debut as part of Chavez-Dawson's contribution to John Hyatt's CLUB BIG (from his ROCK ART exhibition at HOME, Manchester), MOTH was originally written by Chavez-Dawson's Band(ism) back in 2013.

The re-imaged version by Tingle as writer Danny Moran says:

"...I love Ruby's voice and the sound of her recordings, particularly the woozy double-tracked vocal bits here. The melodies are a bit abstract for me, though. The musicianship of both of you is top drawer, and the idea that Moth is a personification of the notion of only having yourself to blame is genius..."

Track one is 'Buddha of a Bathroom' - sees the first pure collaboration between Chavez-Dawson and Tingle, initially co-written to be performed as part of Chavez-Dawson's unveiling of 'Duchamp's Ring' a recent acquisition into the Manchester Art Gallery permanent collection, made possible by London Gallerist, Art Dealer and Collector Paul Stolper.