Perhaps the country only existed in its maps, in which case the traveller created the territroy as he walked through it' 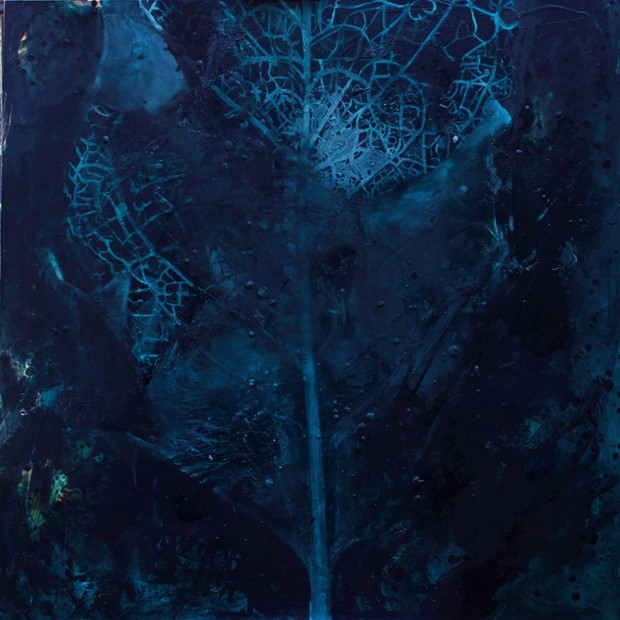 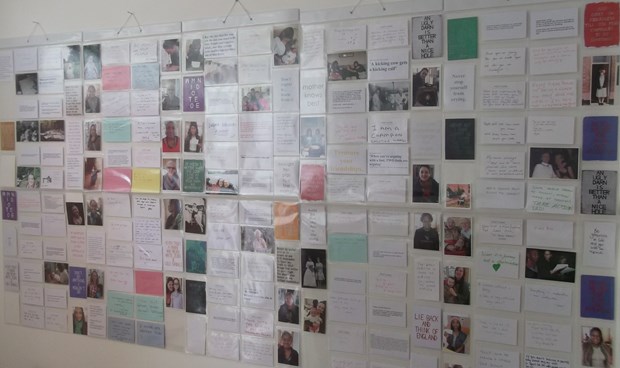 Perhaps the country only existed in its maps, in which case the traveller created the territroy as he walked through it'

A Walk through H, Peter Greenaway

My paintings are influenced by maps and the process of mapping. The journey with its sense of discovery, the exploration of the physical provoking an interior transformation. I am intrigued by the relationship of the internal and external, the microcosm and the macrocosm, the known and the unknown and the revealed and the concealed. I refer to found fragments, collected and hand drawn maps, plans and diagrams.

Within the process of painting I am interested in the physicality of the paint, building layers of marks, colours and gestures. The accidents, surprises the unintended marks deviate from the initial starting point taking me on a journey of discovery never arriving where I intended to begin again.

It is easy to get lost in Eudoxia: but when you concentrate and stare at the carpet, you recognise the street you were seeking in a crimson or indigo or magenta thread which on a wide loop brings you to a purple enclosure that is your real destination. Every inhabitant of Eudoxia compares the carpet's immobile order with his own image of the city, an anguish of his own, and each can find, concealed among the arabesques, an answer, the story of his own life, the twists of fate. Cities and the Sky I Invisible Cities, Italo Calvino.

All on the Wharf, Trinity Buoy Wharf, London.

The Centre of Attention Magazine, London.